In an effort to hone and exercise my creative muscles, I’ve started an online character journal series to reflect on past project and to prepare for new ones. I’ve been wanting to do a character journal for this project for a LONG time.

My friend and director Christopher Thomas approached me about this project about 7 Years ago.

He wanted to explore a realistic drama that could both shed light on an important social issue and to push the boundaries of filmmaking. This character journal is a break down of the process of Terrible Love from start to finish.

The Project: Terrible Love
The Challenge: Raw and Honest Portrayal of the devastating effects of PTSD
The Hook: Full-Length Improvised Drama
The Result: Deeper understanding of the human condition and the Audience Award Austin Film Festival 2014 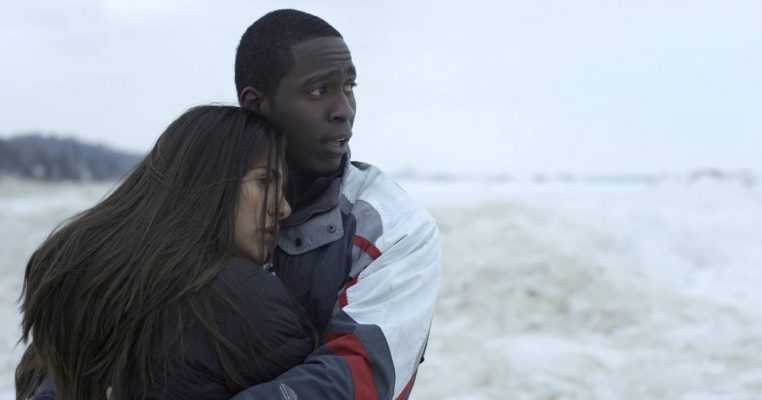 The reason this challenge and approach interested me is because it felt very real to the type of story we were wanting to tell: A raw and unmanufactured expression of the brutal effects of PTSD throughout all aspects of a humans life.

It’s messy, its erratic, its spontaneous. This is true in life.  So we knew the The “You speak” then “I speak” sort of rhythm that a lot of films fall into, can sometimes get in the way of spontaneity that makes life the most interesting sometimes.

In life we stumble over each others words, we don’t really listen to half of what another person is saying, and our can moods change quicker than a midwest weather forecast. It was fitting that we shot this film in the small and welcoming town of Danville, Indiana.

Preparation for the Project 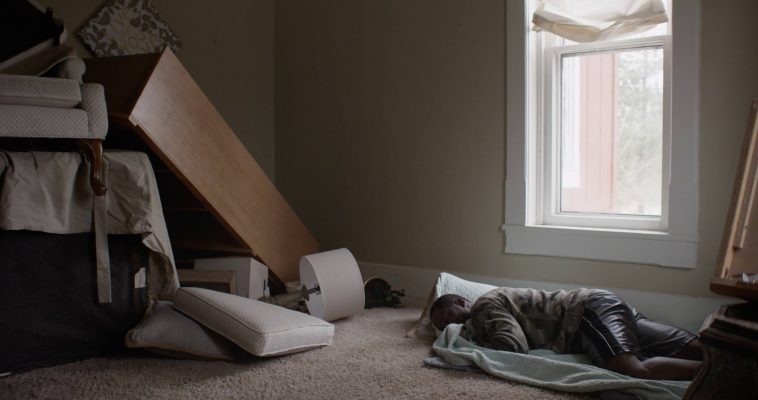 In preparation for the project, I lived with the director for a month before production.  There was a lot of talking and listening.  Christopher is the type of director who likes to explore a topic or theme from variety of different angles. Above, Below, Sideways, Culturally, Economically, the list goes on.  My cup of tea too, hence this very article.

Leading up to production, I watching every combat film/documentary I could get my hands on for 3 months. I really wanted to understand what these brave men and women did, felt, complained about, loved, hated on a day to day basis. I dropped all conceived notions, and buried myself into military life and cultural.

We took the time to do things like: build character memories in the house, flesh out rich character past-relationships, and this gave us enough fire power to approach any scene and have a strong sense of who these people were. After all of this prep work, it was much easier to improvise, because we had taken the time to build these memories.

Talking with quite a few veterans, listening to their stories, and spending a lot of time together as a cast really helped us understand the world we were working in.

The Process of Letting Go 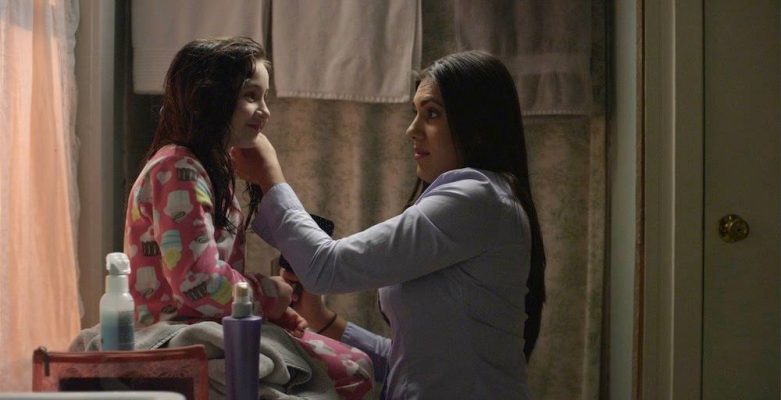 There was quite a bit of improvising,  But always within a frame. We took the time to completely understand the frame in which we were working, and because of this upfront work, we knew immediately what was “too stylized” or “too casual” for any given moment.

Our goal was to be able to put these two characters in ANY situation and be able to capture their relationship truthfully. There is a certain freedom and trust that can come with doing a lot of prep work like this up front. Some of the surprises we found during this type improvising really helped to shape the film. For example, The car wash scene was a last minute adjustment due our original idea not working out.

We knew that if we could find a good enough stimuli for the characters, we could find truth in it — because we had done the work before hand. Because of the way we had set up our process, this flexibility allowed us to find these juicy circumstances in everyday situations. 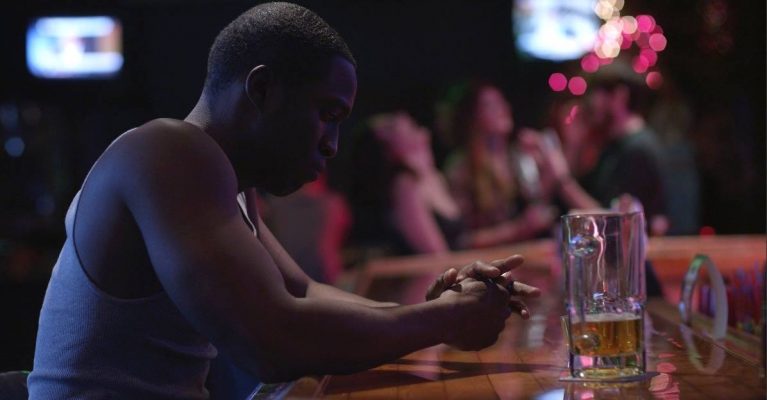 As far as the actual dialogue is concerned, I wouldn’t consider it “letting go”, because everything we built everything together. We always went into each scene with a rough roadmap. Christopher, the director would lay out a juicy circumstance that we could really hook into and we would improvise a bit before filming. After the initial improvised rehearsal, he would then structure the scene in finer detail — Clarifying which points we needed to hit during the actual filming of the scene. This type of work took an enormous amount of a collaboration. I would dare say, because of this, we worked more closely than normal. I would say “getting closer” would be more accurate for this particular process.

If you enjoyed this character journal, let me know in the comments. If you haven’t yet, check out the trailer from the Film. All rights to the film and images to Helmsman Studios

Are you a Creative Professional or business owner? Shoot me a message and Tell me how you're approaching your personal brand.

Is there something you wish I’d cover in the future? Please let me know! I want them to be as useful as possible, so if you have a suggestion, drop it in the comments or reach out to me on Facebook anytime.

This is an exploration of what it means to live a more conscious life through art, questions, and travel. Subscribe for weekly inspirational and empowering content straight to your email. 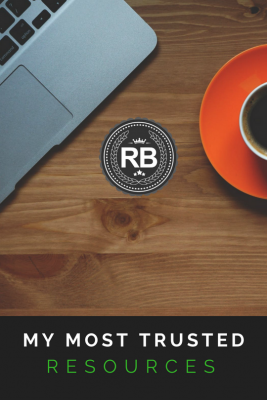